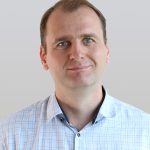 I have always been fascinated with technology and innovation, so I am proud to be part of the Adaptive Recognition team, which creates world-leading products. During my years with AR, I also had the pleasure to meet and work with many interesting people, most of whom I managed to help in completing successful projects.

On the surface, everything seems so simple: you go to a barrier, the camera sees you, and you are let through the gates. However, as with almost everything in life, it is not as easy as it seems. In fact, systems using automatic number plate recognition (ANPR) technology are some of the most wonderful solutions out there and can be quite sophisticated in any sense of the word. They comprise many elements which have to work in perfect unison.

To honor these technological marvels, we take a deep dive into ANPR-based systems, revealing all crucial and optional components, what they do, and, in certain instances, how they are related to ANPR industry-leading companies such as Adaptive Recognition.

No Such Thing as a Definitive ANPR System

For the record, when we talk about systems using ANPR technology in any form, we need to address one crucial aspect: finding an ANPR system that is identical to another one isn’t as easy as it might seem at first. The reason for that is simple: there are several applications where automatic license plate recognition can be used. As such, the term “complete ANPR system” does not have a definite meaning outside the context of the specific application. Also, different applications may mean rather different ANPR systems in terms of layout, hardware, and technology. And for the same applications, manufacturers provide ANPR systems with similar functionality but quite different structures.

3D-rendered example of an ALPR-based access control system with under-vehicle scanning that only exists at two governmental places in Brussels, Belgium, and London, UK.

However, that doesn’t mean there are no similarities between different ANPR systems at all. In fact, what is a must in all systems using license plate recognition technology is an image/video recording device (a camera) and an algorithm to process the captured images/videos. That algorithm can either be on board the camera or on a separate PC/hardware.

To keep things simple, we’ll focus on ANPR system components that are available at Adaptive Recognition. These are:

Additional elements comprising more complex ANPR systems, such as induction loops, barriers, etc., will be mentioned at the end of the article.

The core of all systems using license plate technology, the ANPR software/application, can come in many shapes and forms. There are Plug’n’Play solutions like Carmen® ANPR Stream, cloud-based SaaS such as Carmen® ANPR Cloud, and, quite recently, mobile applications like Carmen® Mobile—which is, in fact, an extension of Carmen® ANPR Cloud. Although there are some differences, a common denominator in these solutions is that they all possess the same knowledge regarding license plate recognition. In other words, there is no need to compromise between knowledge and flexibility or easy integration; you can pick whichever solution you prefer and still get the required license plate recognition results.

However, since flexibility and seamless integration are keys to license plate recognition-based systems, experts usually prefer solutions like the well-tested Carmen® ANPR Image, which exists in the form of a software library—or SDK if you prefer. By having a software library that can be shaped in any way the end user wishes—without compromising the overall core functionalities of the solution—crucial requirements such as camera agnosticism and becoming a building block of a (complex) system can be easily achieved.

From a certain point of view, ANPR cameras don’t differ that much from standard IP cameras used for general traffic surveillance when it comes to their core function, which is recording images/videos. Still, there are many differences that are worth mentioning.

Firstly, these cameras can take images with legible license plates even in less-than-ideal conditions, such as fast-moving vehicles, constantly-changing lighting, etc. Granted, when external conditions are optimal, all cameras can capture images of license plates that can be read without problems, but ANPR cameras are designed in such a way that license plate images remain legible virtually all the time.

Also, under some circumstances, such as nighttime, these cameras may produce images where additional details such as the vehicle occupants’ faces aren’t visible. However, license plates are always captured in such a manner that the ANPR software can easily interpret them and transform them into the required ASCII or Unicode format. Speaking of ANPR, the most advanced cameras support onboard license plate recognition—either natively via an onboard processing unit or by cloud connection—so images captured are forwarded to end users with license plate data already attached to the data packet. Features such as built-in spot lasers that can completely replace the need for any intrusive triggering device like an inductive loop—as our flagship camera Vidar does—are icing on the cake.

Since each system has its own requirements, it’s quite likely that a couple of other hardware and software are also involved during installation.

So, let’s take a closer, non-exhaustive look at elements that you may come across in ANPR-based systems.

The induction loop is one of the most effective hardware-based triggers and is still often used in access control systems—often in tandem with automatic barriers. An accurate operation is always guaranteed since they send the trigger signal when a vehicle passes over them. The only downside is that induction loops are intrusive sensors; therefore, road work is needed when they are deployed. This is one of the reasons why in some installations, inductive loops cannot be used.

Like the induction loop, weigh-in-motion sensors require some road works to hide them under the asphalt. The biggest difference is that, as their name indicates, these sensors measure the weight of a vehicle and forward the information to the system for different purposes, such as calculating the fees to be paid at pay-per-weight landfill sites.

At certain entry/exit points, where access must be tightly controlled to ensure certain processes such as license plate recognition are performed, having a barrier—often together with traffic lights—is still a requirement. Parking lots, especially those connected to a ticketing system, still rely on barriers to this day. However, solutions where drivers’ quick and timely access is of the essence and, as such, rely on barriers and traffic lights no more are getting more and more widespread.

How To Build Your System?

We can only emphasize what’s been said earlier: there is no definitive ANPR-based system. Each solution, including yours, requires different setups, including hardware and software. It may not sound encouraging, but this uniqueness is actually a good thing; it guarantees that the system will be exactly how the end user imagines it. As such, our best advice is to think about what you need and contact the ANPR software/camera manufacturer, telling them in detail about the project so that you get the software and/or hardware that best fits your project’s needs. 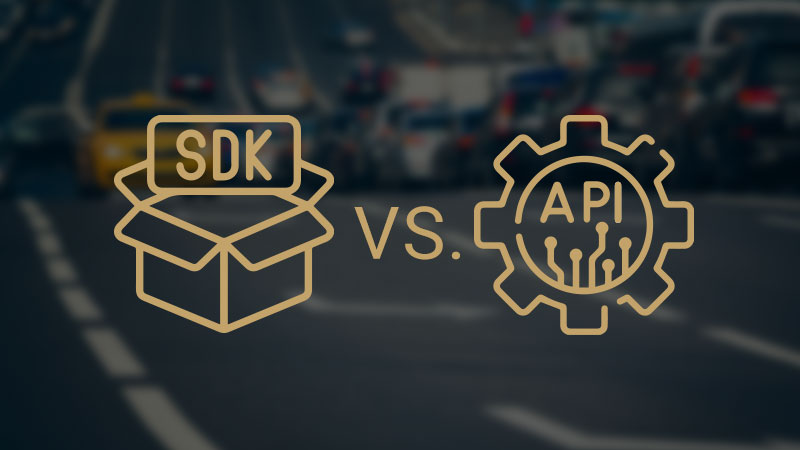 Under the Magnifier: The Main Steps of ANPR 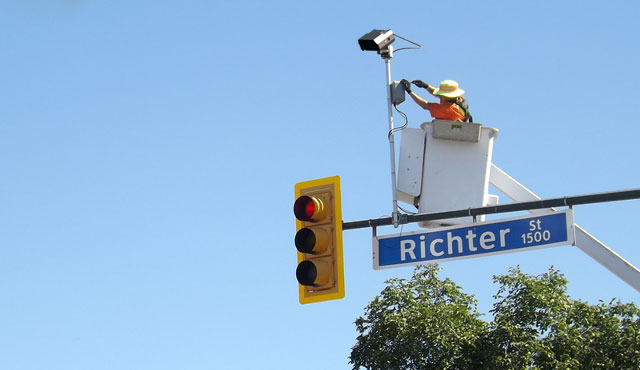 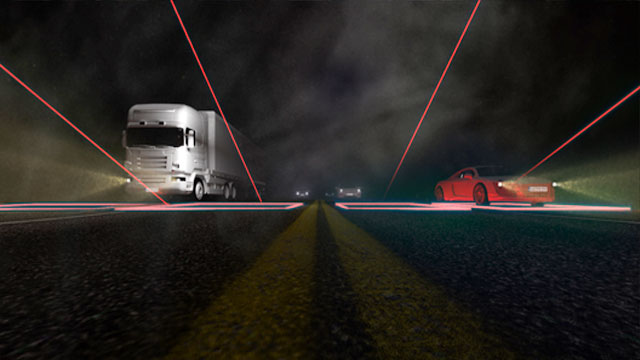 Under the Magnifier: Software Triggers of ANPR Cameras 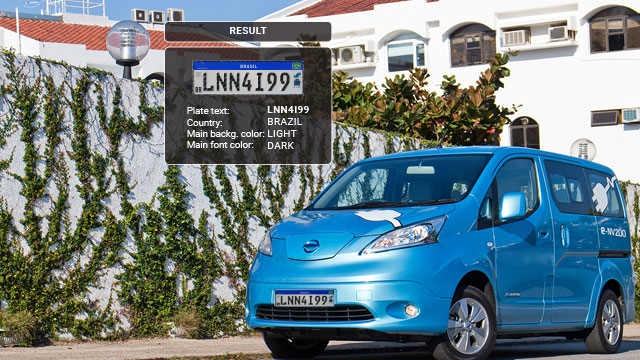 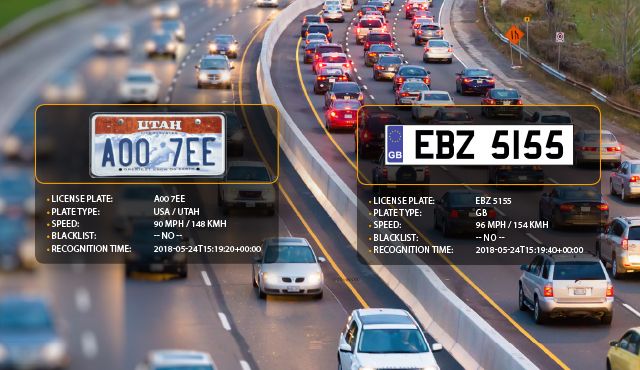 Terminology and Abbreviations of the ANPR industry – Part I

Terminology and Abbreviations of the ANPR Industry – Part II 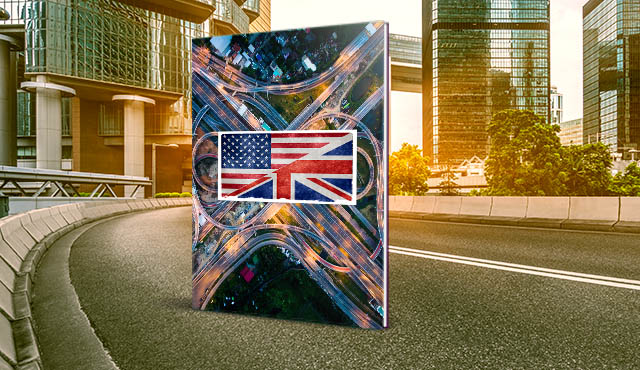 Terminology and Abbreviations of the ANPR Industry – Part III 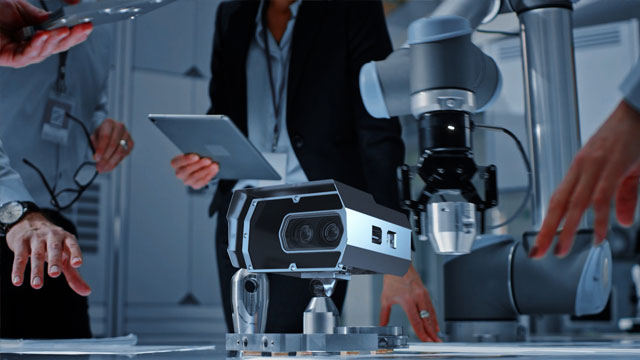 The Easy Installing and Maintenance of ANPR Cameras