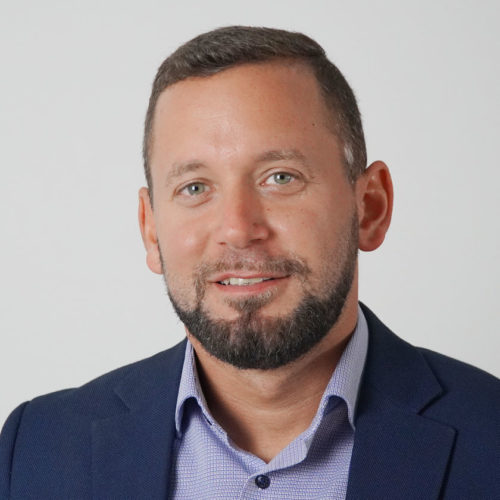 “Our activity is all about prevention,” TISPOL President Paolo Cestra said at the beginning of the event.
TISPOL stands for European Traffic Police Network, the pan-continental organization responsible for the speed marathon. “We want drivers to think about the speeds they choose; speeds which are both legal and appropriate for the conditions. By doing so, they will be reducing the risks they face and the risks they pose to other road users,” Cestra added. He pointed to the fact that officers had been giving plenty of preliminary warnings to raise awareness and induce compliance.

Cestra stressed that – contrary to what some drivers think – the aim of the marathon was not to issue fines; it’s to save lives. He said that “we encouraged participating countries and police forces to publish information about the precise locations of speed checkpoints in advance. We want to get into the minds of drivers, not their purses.”

Illegal and/or inappropriate speed is the single biggest factor behind fatal road collisions. That’s why police officers deploy purpose-built speed cameras, produce photo evidence, and take action against drivers who fail to comply with speed limits, according to TISPOL. Within the framework of the seven-day speed marathon, a 24-hour speed marathon has also taken place on April 3, starting at 0:00 CET. “The 24-hour speed marathon is one component of our strategy for reducing casualties, and making Europe’s roads safer,” added Cestra.

In Hungary, speed cameras operated by the police took part in the week-long program with a country-wide and continuous speed marathon from April 4 to 6. According to the official website of the Hungarian police, “over-speeding is the main cause of death in traffic accidents in Hungary.” They have issued fines in over 620,000 cases last year – in a country whose population is less than 10 million. As the number of fatal traffic accidents fails to decrease, the Hungarian Police had no choice but to use speed cameras hidden in unmarked vehicles as well. In 2016, 565 people died on the roads here, 575 in 2017, and 567 in 2018.

As we pointed out in a recent article, speed cameras help reduce the number of road accidents and make roads safer.

The Technology of Speed Cameras

The cameras used for the speed marathon by the Hungarian Police were Adaptive Recognition’s S1 speed cameras. S1 is a mobile no-staff speed and traffic monitoring camera with on-board automatic number plate recognition (ANPR). It is capable of spotting a speeding vehicle up to 1,200 meters (roughly 4,000 feet) away and returning a certified speed measurement from a whopping 600-meter (2,000 feet) distance. No other speed monitoring camera is capable of registering an offender from this distance; it is only possible thanks to S1’s unique high-precision laser technology.

In the speed marathon of 2018, only 23 countries took part. In 2019, that number increased to 26. That year, more than 3 million vehicles were checked by speed cameras at more than 12,000 sites. The results showed that some 8 percent of the vehicles were speeding.

If you would like to know the results of the latest ‘Blitzmarathon’, as the Germans call it, stay tuned for our next piece of information. 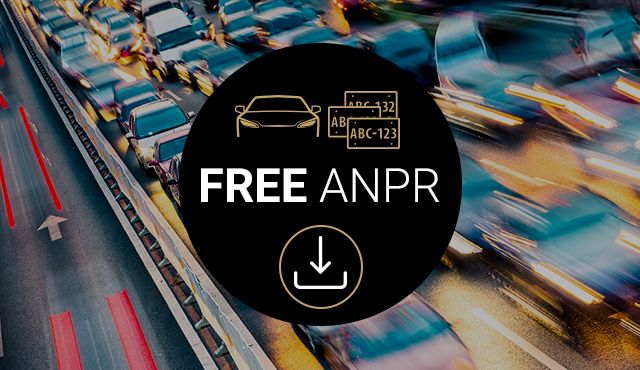 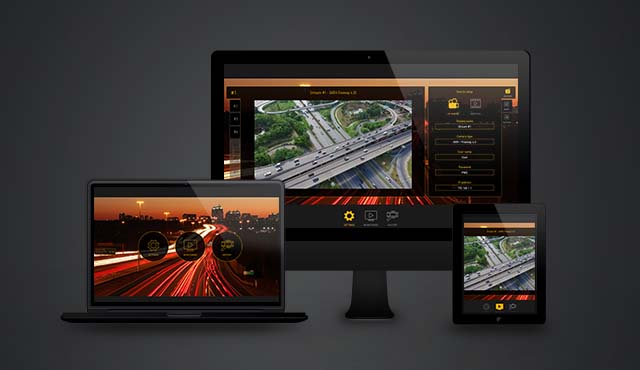 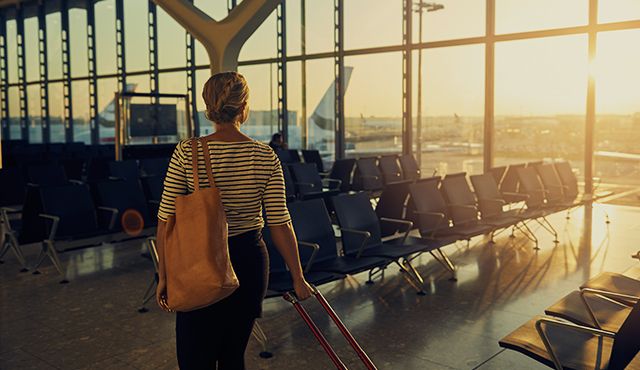 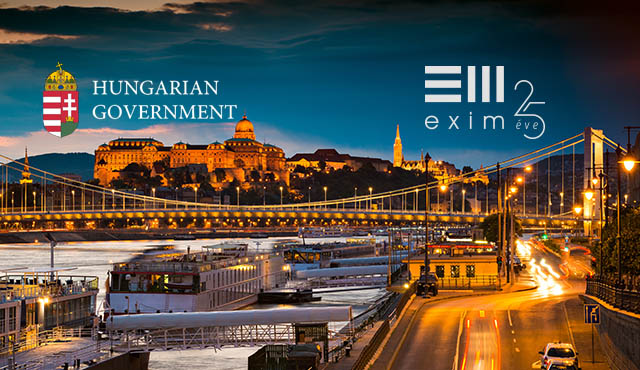 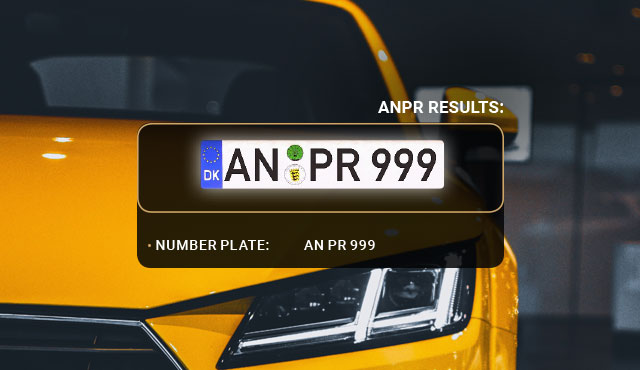 What Is Tailored ANPR – Prime Solutions by Adaptive Recognition 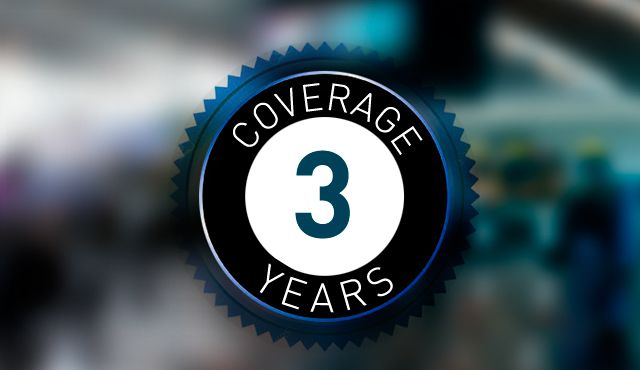