It is a popular myth in the ANPR industry that traffic monitoring cameras do not need a trigger – however, to avoid missed events, it is strongly suggested to use it. A trigger can be an external solution like an induction loop, but why not have a non-intrusive add-on instead of your ANPR camera: a radar module? RAD-AR has been designed specifically as a non-intrusive triggering extension to your camera.

RAD-AR preselects those image frames of passing vehicles that are suitable for ANPR. The benefit: no need to run the recognition algorithm on each frame. Without triggering, the camera or the ANPR system is forced to run the license plate recognition algorithm on every single frame, which requires extensive processing power and eventually leads to dropped images and lost events. Who wants that in the traffic system?

Where to buy Request info 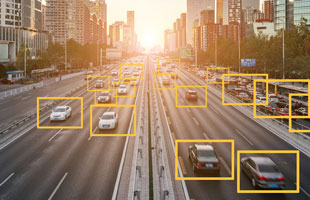 This module makes sure that the system has no missed events – remarkably increasing the accuracy rate. 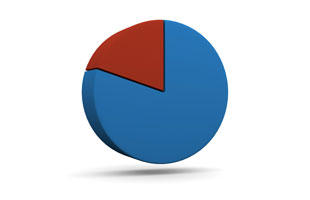 Instead of processing each frame, RAD-AR preselects those that are proper for ANPR. 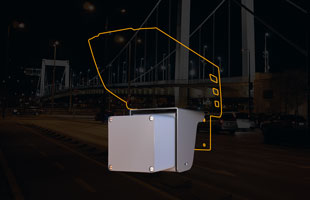 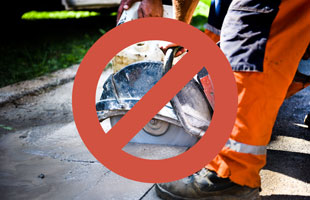 It is a trigger that does not require breaking the road or modifying the environment in any way. 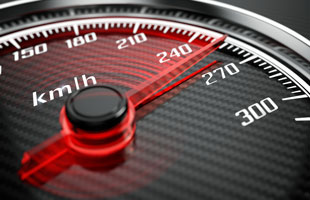 RAD-AR covers the entire traffic, including all vehicle types even up to 255 km/h speed. 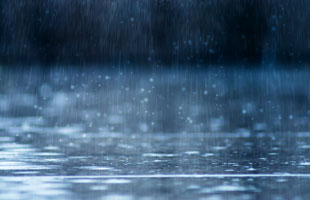 Its robust IP67-rated construction allows a steady operation both in Baltic winters and Saharan heat.

High precision at any speed

RAD-AR provides a high-precision radar trigger even for fast-moving vehicles up to 255 km/h (158.5 mph). How is that possible? The device includes a high-quality doppler-radar that works with the K-Band radar frequency 24.165 GHz – and operates in a synchronized way with Adaptive Recognition cameras. All these capabilities in an enclosure that can endure an extra wide temperature range, from -45°C to +70°C.

Get more information or get a quote

Our sales & product experts are here to help you. Contact us or find a prime partner near to your location.

View our representatives on a map