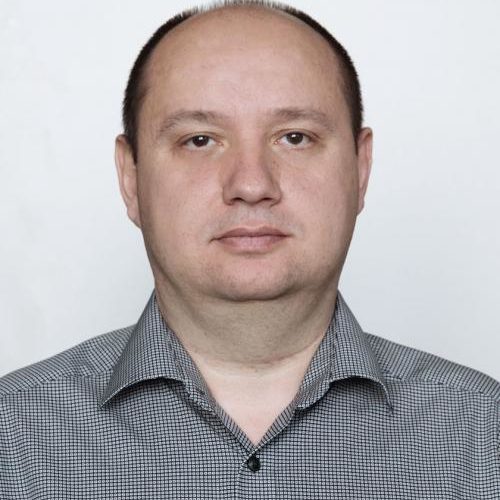 Laszlo Kis knows the ins and outs of ARH Inc. – the company where he has been CEO for over 15 years. Laszlo is a strategic thinker with global business experience, a track record of impressive sales figures and breakthrough technological achievements. In Laszlo’s mind, “Adaptation speed, common sense and teamwork are key to being successful – especially in an industry as fast-moving as image recognition.”

The OEPP had been established by the Hungarian government under the tutelage of the Ministry of Foreign Affairs and Trade.

“The Outstanding Exporter Partnership Program has been established through the cooperation between the Ministry and nine Hungarian-owned enterprises that significantly contribute to exports; in the future, the program will contribute to the further increasing of export performance,” Minister of Foreign Affairs and Trade Peter Szijjarto declared on Wednesday, January 31, at the ceremonious signing of the agreement in Budapest.

The companies participating in the OEPP will have “accelerated” access to the instruments offered by the state export promotion institution system, in addition to which the enterprises will be closely involved in export promotion programs, the development of state export promotion instruments, and negotiations on foreign trade policy, according to official sources.
“Hungarian foreign trade efforts are being facilitated by several forms of funding; last year, for the fifth year in a row, Eximbank loaned out over 300 billion forints (EUR 945 million) in credit to enterprises that wished to increase their export capacities and competitiveness,” Szijjarto added.

These fundings will now become accessible to ARH and the promotion of its top-notch products and services.
Furthermore, “The products produced by these companies could become brands that embody the country’s image,” Szijjarto underlined.
This objective of the government falls in line with ARH’s top management, that decided recently to enhance the image of the firm operating since 2000.

Together with ARH, the nine companies exceeded 120 billion forints (EUR 380 million) in exports in 2017.
In Hungary, exports exceed 80 percent of the gross domestic product (GDP). The country is 34th in the world in relation to its export activities. An overwhelming 79 percent of exports are destined for the European Union (EU), of which Hungary has been a Member State since 2004.